IT’S JUNE! You know what that means? PRIDE MONTH!!

I think it’s only fitting that my first June book review be one with an LGBT+ main character. So, without further ado, I present the review for I’ll Give You The Sun:

This book is extraordinarily written from the perspective of a set of twins – a brother and a sister. The story goes back and forth over a 3 year period and offers a lens into each sibling’s journey through life. We see the brother as he is overcoming his fear of being outed to the world as a thirteen-year-old and the sister as a sixteen-year-old who has somehow managed to become the recluse in the family after her brother’s acceptance of himself.

Thirteen-year-old Noah gets called of these names and more on a daily basis. Where he finds the strength to put up with it, he doesn’t know. His mother is the rock he leans on and his twin sister, Jude, is the only one that understands him when the going gets tough.

Then enters Brian. Someone who’s very similar to Noah, but yet so different when he’s with other people. Brian’s the pitcher on the baseball team, popular among all of the people at school, and everything that Noah could never be. But the price of this is a facade, carefully built so that nobody would ever question his identity.

Then, when Brian invites Jude on one of his special outings that used to be with just Noah, and Jude takes Brian into a closet during a high school kissing game, Noah isn’t sure his life will ever be the same again.

Jude has become the recluse of the family. Talks to no one, keeps to herself, and tries to find solace in her art. But her art never turns out the way she wants it to. Why? Her mother’s ghost is destroying all of her art because of the terrible things she did three years ago.

The lesser artist of the twins, Jude still finds herself in one of the most prestigious art schools while her brother stays behind and is left to deal with the real world. Jude knows how she got here but she’ll never tell, not even when her brother is trying his hardest to fix a problem that he didn’t create.

The bond between them has weakened after their mother’s death and neither one of them knows how to strengthen it again. These three years have done terrible things to their family and reconciliation is a long path to walk.

If you would like to read this book, you can purchase it here: I’ll Give You the Sun 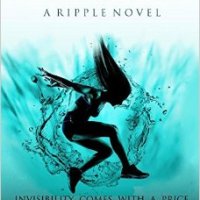 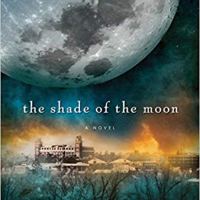 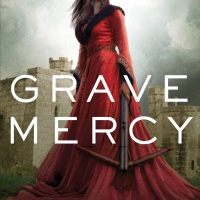 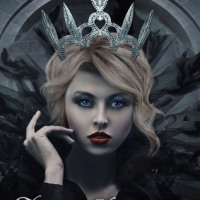