This book is the second out of a set of four written by Bob Woodward on the Bush Presidency. It details the days from the end of 9/11 through the invasion of Iraq. The book is a result of over 75 compiled interviews with several members of the Cabinet including the President himself. 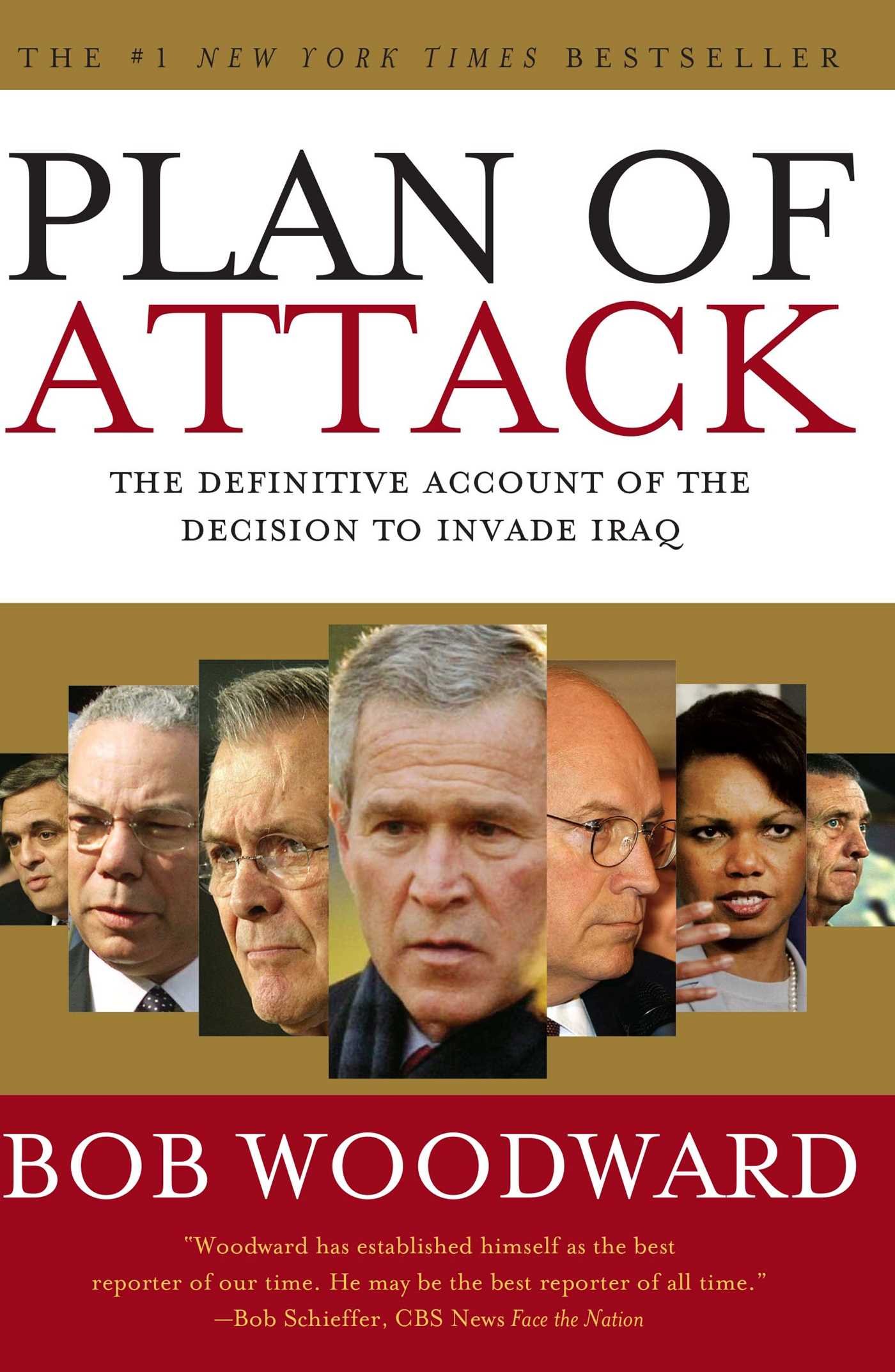 In many places in the book, Woodward analyzes and often criticizes the decisions made by several cabinet members, including the President himself. He questions, and even rejects the veracity of a lot of the evidence brought to the cabinet members and mocks their decisions at times. However, aside from this book being essentially a primary source, Woodward also gains access to evidence from the President that is revealed to the public for the first time in his book, making him an extremely credible source.

The book as a whole focuses mainly on the politics involved in the decision to invade Iraq and is good reading for anyone interested in learning about the topic. However, the coverage of topics such as international influences and socio-economic impacts is superfluous. This leads to a skewed point of view where the United States is seen as almost the only player in the conflict, save Iraq and Great Britain. Bob Woodward gives almost no credit to outside influence until the very last few pages where he talks about Tony Blair and other leaders who have strong opinions regarding the invasion.

Despite the fact that the book is focused on the Bush presidency, some of the most thrilling occurrences take place far from Washington. For instance, some of stories include a report on the C.I.A. covert paramilitary team in northern Iraq with their spies that ultimately provide them with files of the 6,000 men in Saddam Hussein’s personal security organization.

If you would like to read this book, you can purchase it here: Plan of Attack: The Definitive Account of the Decision to Invade Iraq