This book was quite disturbing yet very well-written. The author had obviously put a lot of thought into how this story would develop which I appreciated. I wish some of the characters in the book had more intrigue. From the get-go, there were good characters and bad characters, and you could tell who was what from the outset. Some readers would appreciate this, but I personally, would like a little more suspense.

Amelia and her brother Jake live with their abusive mother. She beats them daily and if life isn’t difficult enough, their mother gets pregnant and her mood swings lead to further injuries in their household. Furthermore, Amelia’s mother has ever changing boyfriends who buy her things and sweet talk to her until she shows her true colors and scares them away.

Amelia and Jake are sent to a children’s home a few years later when their mother becomes too unstable mentally to handle them and their two new siblings. The four children are sent from one children’s home to the next; never belonging anywhere. One day, the four of them arrive at a place that suits them. The people are nice and seem to care about the children, rather than just going through the motions.

However, a few months later, the two youngest children are adopted and are sent off to another house, away from Jake and Amelia. They are both devastated and are forbidden from meeting their younger siblings, because their adoptive parents are scared that this will unsettle them.

Later, after an escape attempt, Amelia is torn away from her brother and sent to a different place. There, she raises a question: is life even worth living anymore?

If you would like to read this book, you may purchase it here: Amelia’s Story ( Book #1 ) 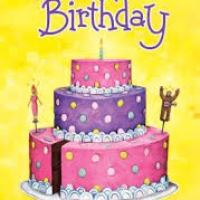 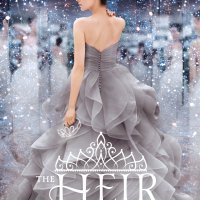 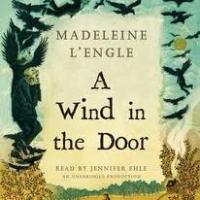 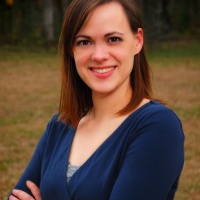 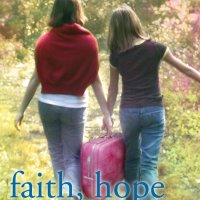 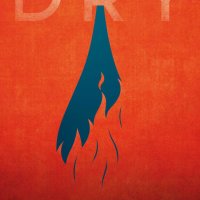