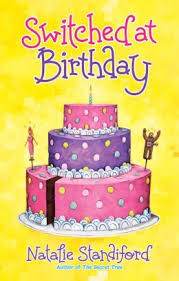 Switched at birth was an interesting book. There were some inappropriate moments and I felt that those were dragged out. Although, the story was nice overall.

This book was an ARC courtesy of Net Galley.

Lavender and Scarlet are nothing alike. They share the same birthday but that’s where the likeness ends. Lavender is a nobody and Scarlet is like the queen of the school.

They both ignore each other but when they make the same wish on their birthday, to be someone else, their bodies get switched.

The two live in each other’s bodies and learn what each other’s lives are like in and out of school. They deal with each other’s problems and find out that they are not as different as people think.

Lavender and Scarlet work together to find out how to reverse this spell and while they do, they learn the qualities of friendship and cooperation. 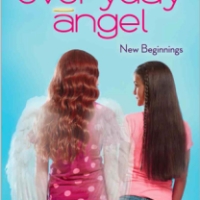 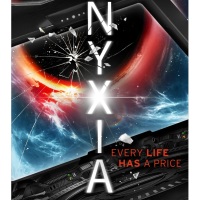 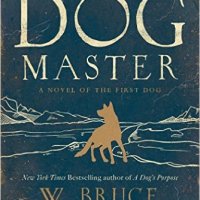 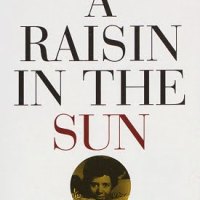