Age Recommendation: 13 and up

I didn’t enjoy this book as much as I enjoyed the one before it because this book was extremely confusing and the ending of this book made no sense whatsoever. 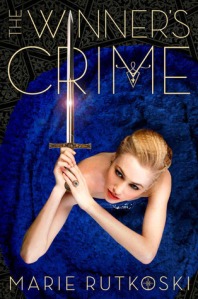 Kestrel is getting married in order to honor a deal that she made with her father: in six months, she would either enlist or marry. Her father made this deal, knowing that Kestrel valued her freedom and would never want to be married. However, he underestimated her hatred of the army and her refusal to enlist.

So now, Kestrel is getting married to the prince of a far away kingdom in hopes of becoming the future queen and escaping the impending war in other countries. However, the high court brings far more action than what Kestrel expected.

Moreover, Arin has become the leader of the group of rebels. He is plotting the downfall of the royal family but one thing stands in his way: Kestrel- the girl who can see through any lie. Arin follows a path of manipulation, trickery, and deception to worm his way into the royal court.

What will Kestrel and Arin’s fate be?

If you would like to read this book, you can purchase it here: The Winner’s Crime (The Winner’s Trilogy) 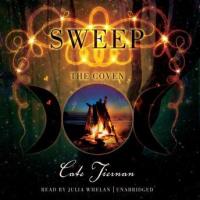