In light of recent events regarding the increase of race-based violence in the United States, this book seemed especially pertinent. There’s also a film adaptation of this book starring Amandla Stenberg that is set to be released this Friday (10/5/18)!

Overall, this book was fantastically written and did a very good job of highlighting the impact of police brutality on marginalized communities. I especially liked that the book didn’t end with a happy ending or an easy solution to the problem, but instead acknowledged that an ideological shift was necessary to remedy the issues that we have in society today.

Her first is in the neighborhood of Garden Heights, where most of the people are poor and black, and her other in the local white-kid school, where everyone seems to have been born with a silver spoon in their mouth. Starr plays the role of the smart black kid at school during the week, but slips into an entirely different one on the weekends.

One weekend, Starr is attending a party that gets broken up by the police and she leaves the party with one of her childhood friends, Khalil. While they are driving, a white police officer pulls them over and fatally shoots Khalil for pulling a hairbrush out of the car door when he had been told to stay put with his hands up.

As Khalil’s story goes viral, Starr deals with a myriad of conflicting emotions. She’s infuriated by Khalil’s murder but doesn’t want to be seen as the “black ghetto kid” at her school for speaking out about it. She’s had enough of the racial profiling in her community, but can’t figure out what she is supposed to be doing about it.

It’s only when the media continues to praise the white officer for ridding the world of another gangbanging drug dealer that Starr realizes she needs to step up and make her voice heard.

If you would like to read this book, you can purchase it here: The Hate U Give

If you’ve enjoyed reading this review, please drop a like, and while you are here, be sure to check out some of my other recent book reviews. Thank you for visiting my blog!

2 thoughts on “Book Review: The Hate U Give by Angie Thomas” 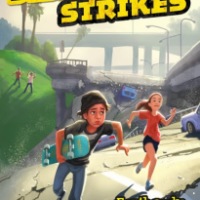 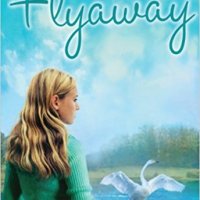 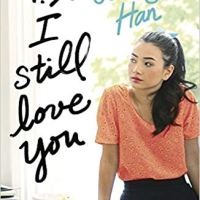 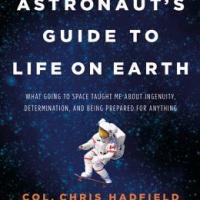